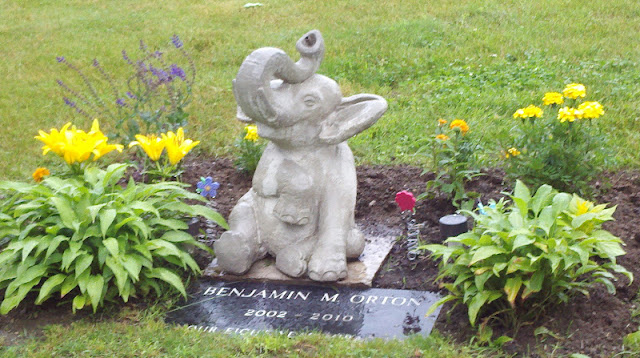 I'm grateful for a mother who takes such good care of Ben's little home.  I'm grateful for my dad who was so thoughtful in searching for the perfect friend to watch over him.  Today my mother was down visiting Ben in the rain...planting beautiful flowers to make his site cheery.  As she was planting in the rain, a cute little old irish man (as he was walking by) told my mother that he says hello to Benjamin everyday on his walk.  What a sweet gesture.  Even though this man is a stranger to me, it made my heart smile knowing that he cares enough to say hello...to my son.

I meant to post last Tuesday on Ben's anniversary but I was busy picking up our newest (almost) addition to our family who came and stayed for the week.  It was a great distraction from an otherwise sad reminder. 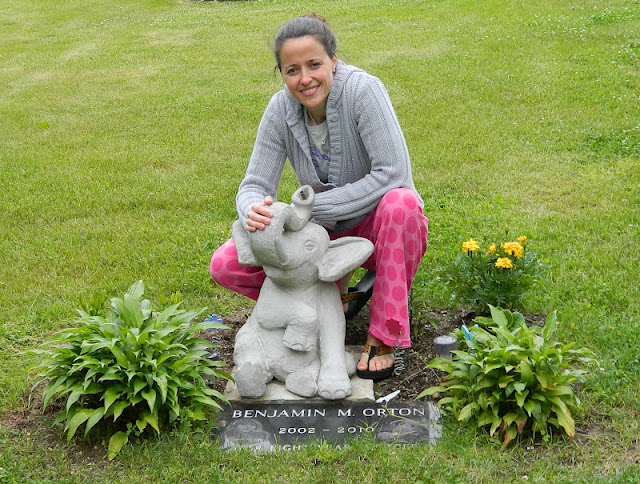 I thought a lot about that weekend 2 years ago...thinking about the last few days that I had with him.  One of the memories that sticks out most happened the Sunday before he passed away.  I was talking with my good friend Becky B. who was like Ben's second mother.  She ALWAYS took him for Memorial Weekend so that I could take my kids camping - it was tradition.  So...that year (the week before) we were talking about it at church.  It was then that I had a strong feeling that I should stay with Ben.  I didn't know why and I felt badly because when I told Becky B. that I wanted to keep him that weekend I could tell she was sad.  And at the same time I was feeling guilty because I know my children would be sad not to go camping.  But I followed the feeling that I had and I made plans to spend the weekend with my sister instead. 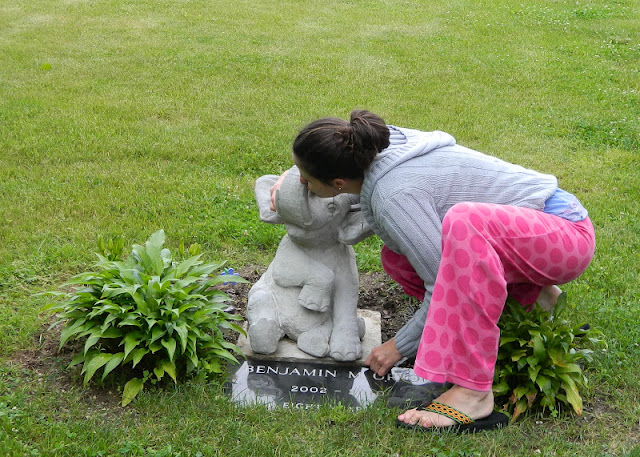 How grateful I am for the tender mercy that Heavenly Father showed me by prompting me to stay with Ben.  I can't even imagine how I would have felt had I not been present. 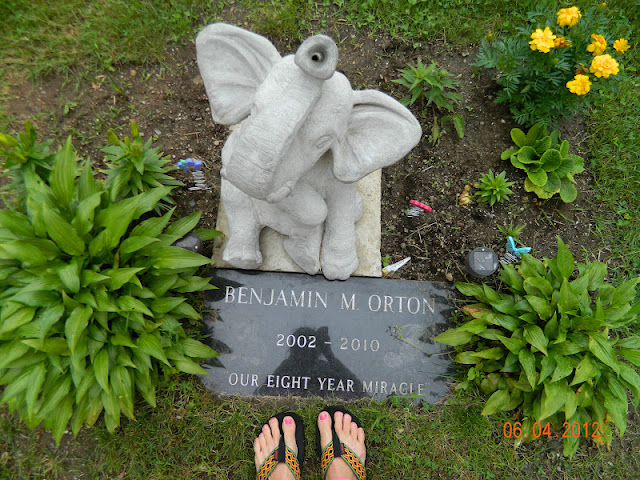 How grateful I am for those last few days.
It truly was a gift.
Posted by Becky at 12:09 PM 4 comments: 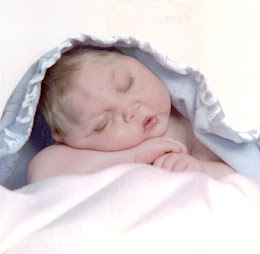 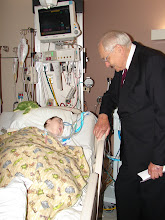 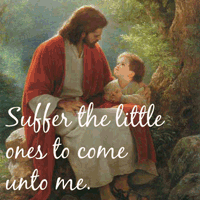 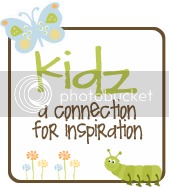